Investing in the Business Community

The purpose of the advisory council is to provide guidance to the Kansas City Federal Reserve Bank headquarters and its branches in Denver, Oklahoma City and Omaha. Richard Lewis will lend his expertise and geographic perspective to advise the Federal Reserve Bank on the economic climate relevant to our region.

“The development of sound monetary policy is essential for our region and our nation. It is an honor to serve with such an esteemed group to assist in this process and ensure economic conditions from our community are considered.”RICHARD LEWIS, PRESIDENT AND CEO 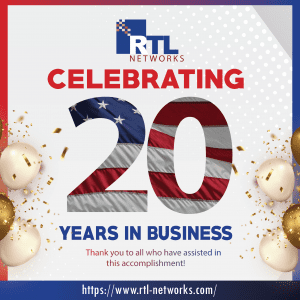